On Culture, Young People and Activism

Laura O'Connell Rapira is the embodiment of activism and social change in Aotearoa. She is a proud member of the rainbow community, passionate about unleashing the power of the crowd through digital and community organising, collaboration, storytelling and campaigning. She is currently a Director of an independent community campaigning organisation - ActionStation which was launched 2014, and now has a community of over 150,000 New Zealanders. I met Laura at a conference where she led a fascinating discussion about neo-nazism. I am so honoured having Laura share her story on Storyo!

Tell us a bit about your background? How did you get into social campaigning / charity fundraising?

When I was a teenager, music was my solace. I loved hip hop because it told stories about what it feels like to be a person of colour in a world that favours white folks. When I was around 15 the then-Labour government changed the laws so 30% of music on our radios and televisions had to be from New Zealand, they started NZ Music Month and put more money into homegrown music. I fell in love with the festival scene and a lot of NZ artists: Tiki Taane, Shapeshifter, Black Seeds, Fat Freddy’s, Katchafire, etc. When I would dance at their gigs I would feel at one with myself and everything else and so I decided I wanted to give that feeling back to people.

I did a music event management course where we watched a documentary about Glastonbury and I decided to move to the UK to work at music festivals and learn as much as I could and bring those skills back to Aotearoa. I did that but of course music festivals are seasonal so I had to find another job outside of summer. That job ended up being tele-fundraising on behalf of lots of different charities which was my first introduction to the “nonprofit” (I prefer “for kaupapa”) world and I haven’t left since.

How would you explain ActionStation and what you do there to someone who doesn’t know much about politics?

If you think about some of the big problems in our world: economic inequality, structural racism, climate breakdown, etc. it can feel really overwhelming and like those big problems can’t be solved. But at ActionStation, we believe that if we organise ourselves and hundreds (or thousands) of other people who share our values and vision, to take coordinated action together, we can build a better tomorrow. In fact, ordinary folk working together to do extraordinary things is the only thing that ever has.

As for ActionStation I like to ask people to imagine you’re sitting on a bus and you’re reading a news story on your phone about something that has happened in your community or country and it’s making you really angry or frustrated but you don’t know what to do with that feeling so it just sits there. In an ideal world, you would get an email or notification from ActionStation shortly after reading that article that says, ‘Hey, we just read this article and it’s made us really mad. But don’t worry, we’ve worked out a way we can take action together to change this. Here’s how.’ Or ‘Hey, you’ve told us in the past you live in ‘X’ town or city. Another ActionStation member has just started this local action in that city or town. Will you join them?’

The internet provides a way for us to organise at a speed and scale like never before. We can use the internet to pool our ideas, skills, money and time and that’s a powerful thing.

10: No idea, probably being a Spice Girl?

15: Hip hop. I thought I would grow up to be a music journalist with my own hip hop magazine and label.

20: Travel and sustainable living. I thought I would grow up to start or join an intentional community with an educational purpose to show people another way of living is possible.

You started RockEnrol 5 years ago, what is it and how is it going now? What has changed over the years?

We started RockEnrol with a crowdfunded budget and a lot of ‘sweat equity’. Our model was sizzle and steak - we ran parties where people could only get a ticket if they promised to vote for whoever they wanted. We just wanted to get them started in the voting habit. So the parties were the sizzle. Then our volunteers and collaborators like PSA Youth would call every single one of the people who came to one of our gigs to make sure they actually voted - that’s the steak.

Our work has always been about combining community organising and popular culture and a little bit of ‘surprise and delight’ e.g. enrolling people in nightclubs or running a competition where teams of young people had to get their mates enrolled and the team with the most enrolments wins Tiki Taane playing a house party for them.

In 2014, which was the first year we ran, the youth vote went up by 7%. In 2017, it went up by 6.5%. In 2019, RockEnrol has picked up a contract from Auckland Council to engage young Aucklanders to vote in the local elections because we have proven our model works. I’m 30 now, so rapidly ageing out of the target demographic, but the staff are both around 24 which is something I’m really proud of as RockEnrol should always be youth-led.

Looking from the outside, it seems like no matter what social programme your put your mind to, it succeeds. It would be great to hear about some of the “failures” / challenges you have had on your journey?

Ha! This is very generous, but I have definitely had failures. I burnt myself out starting RockEnrol in 2014. I neglected my relationship to the point my partner broke up with me (we got back together because I realised the error of my ways) and I put a lot of strain on my friendships because I was pulling in friends to help me pull off what felt like this massive mission and I wasn’t being very kind to them or myself.

Through that experience, I learned that social change is a marathon, not a sprint meaning that true change takes shape over generations and lifetimes not electoral cycles. I also learnt that collective and self-care is paramount to staying in the work.

Do you have any favourite personal milestones / breakthroughs that made it all the hard work worth it?

The Coalition government’s Budget 2019 saw a huge increase to mental and sexual health which are both campaigns that the ActionStation community have been focused on for years so I am really proud of that.

More recently, the ActionStation community have been throwing their / our weight behind indigenous-led change such as the campaign to save Ihumaatao or the efforts to transform Oranga Tamariki. We’re also looking at how we can work with Māori to get the rights of Papatūānuku (Earth Mother) recognised in our constitution so that all decisions made in this land have to consider the impact on our earth mother. That’s big, important mahi.

Albert Einstein said we can’t solve problems with the same thinking or consciousness that created them. From my perspective, indigenous world-views, values and frameworks provide the thinking we need to solve some of the most pressing issues of our time. Also, the outcomes in New Zealand are so crappy for Māori, that if we get it right for tāngata whenua, it’ll work for everyone.

I am really proud that both ActionStation and RockEnrol pay people way more than a Living Wage to do paid purposeful work. I love creating pathways to meaningful employment. I also love seeing how many young people are standing for local government this year. I like to think that RockEnrol’s work (alongside folks like Chlöe Swarbrick and Alexandria Ocasio-Cortez) helped inspire that.

How has the impact landscape changed over the last 10 years from your point of view? It seems like we are way more engaged in social issues or is it due to the bubbles we form around ourselves that it only seems like things are improving?

I don’t think it’s a bubble thing, it’s legit. There is a tonne of research that shows that young people around the world are more politically active and engaged than ever before. It’s an exciting time to be alive and try to make change.

There are so many people nowadays who want to actively contribute to society but are paralysed by not knowing where to start and feeling like they might not be good enough. What would your advice be to someone who wants to become more active? What are the small important steps we all could start doing?

I reckon it’s really important to make change with other people. Individual acts are good (e.g. eat less meat and eat more plants, use less plastic, drive and fly less and cycle / walk more) but ultimately it’s collective action that is going to have the biggest impact. There are so many organisations and communities out there that love having volunteers and active supporters who can offer their skills and talents - find one that works / vibes for you and join them.

I’m listening to the podcast Brave New Words by Anat Shenker-Osorio and I highly recommend it to anyone interested in how we can use the best words and frames to shift hearts and minds.

When discrimination and oppression are not as clear cut as it has been in the recent history, how do we engage people who think that they don’t need to participate as much anymore?

I think generally we could all get better at listening to, and believing, people who are on the receiving end of discrimination. They are the experts and our job is to listen to them, and take action alongside them or sometimes it just means passing the mic.

I also think it’s important for people to know about the ‘spectrum of allies’ which is basically this concept that on any given issue you can split people into five segments:

So often people think the efforts for winning a campaign should be pointed at converting the active opposition but that’s a waste of time and energy. Most people (like 70 - 80%) are somewhere between passive allies and passive opposition and so your efforts are better spent trying to get more passive allies to become active and more neutral folk to become passive allies. That means focussing on people who e.g. like your Facebook page and share the occasional post to get them to turn up to an event. Do this enough and you grow your “base” of supporters until eventually you win.

And finally, whose story would you want to read about on here?

Check out another story! 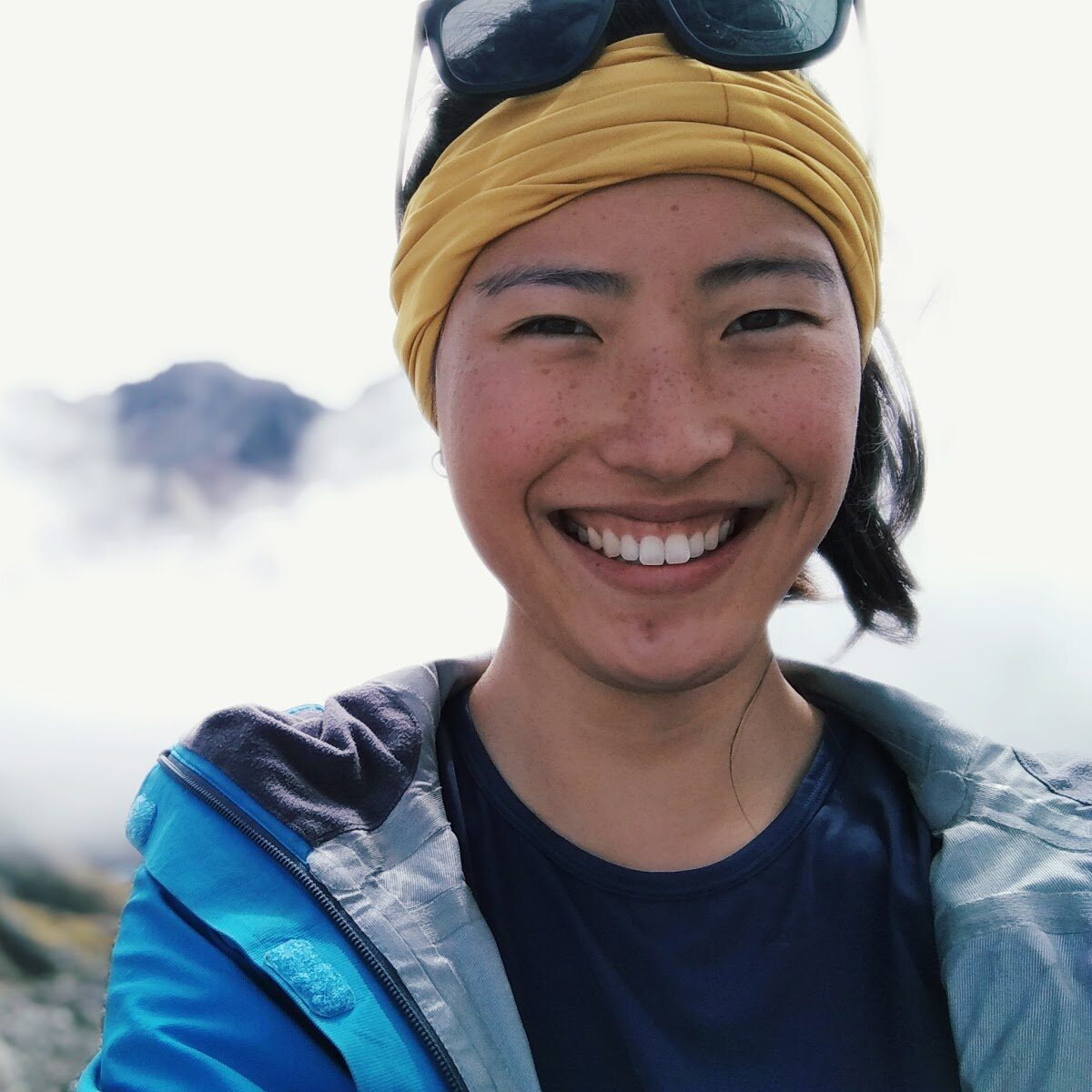 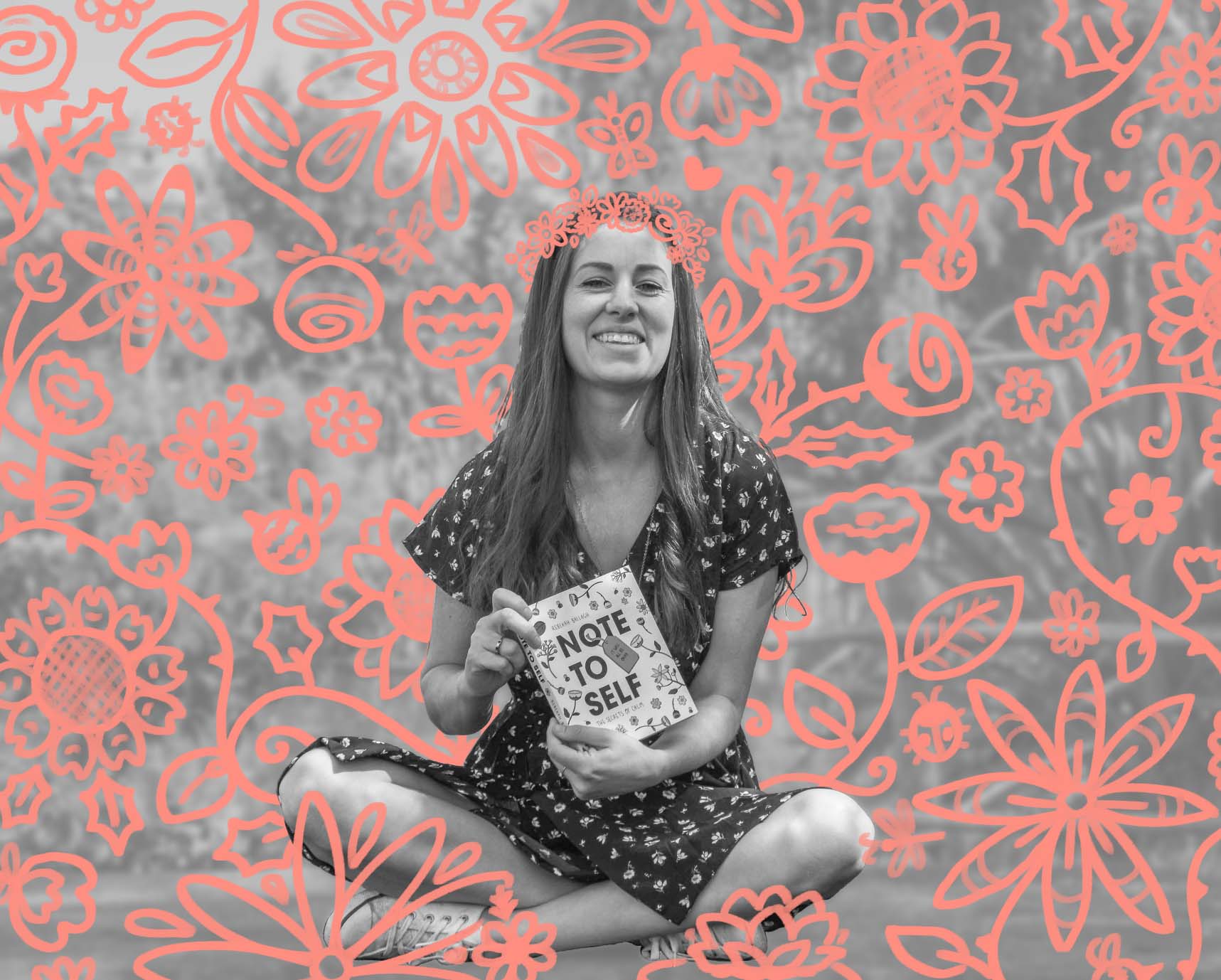 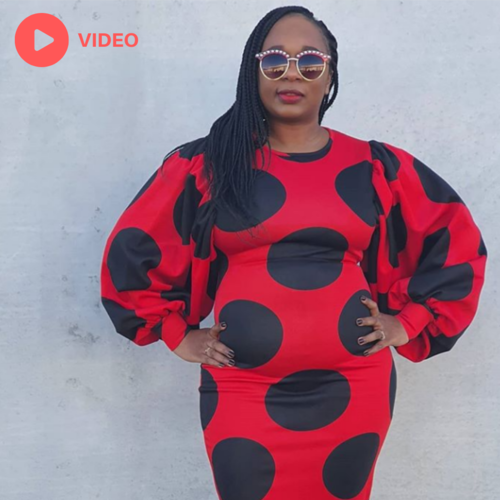 View All
Monthly Emails That Make You Feel Wholesome
The only thing left to do is getting on that vulnerable journey with us. Join 80+ others and sign up below!
Woohoo! You're in! 🎉
Oops! Something went wrong while submitting the form.
Privacy Policy & Terms of Use

Made with ❤ in Aotearoa